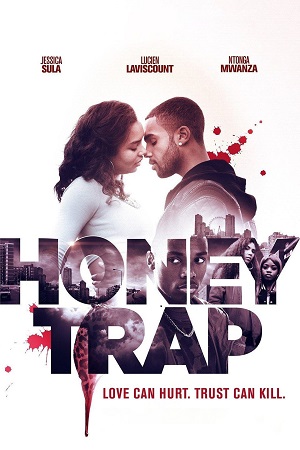 Set in London and inspired by true events, HONEYTRAP is the story of 15-year-old Layla (Jessica Sula from “Recovery Road”), whose desperate need for love and acceptance leads her to take part in a tragic act of violence.

Fresh off the boat from Trinidad and full of fairy-tale fantasies, Layla is swept off her feet by self-styled rapper Troy, the leader of a local South London gang. But in this dog-eat-dog world where being Troy’s girls buys her envy as well as status, social outsider Shaun becomes her only true friend. When Troy discards her, Layla is left in ruins. She vows to rebuild herself as a hardened player in order to win him back and Shaun becomes a pawn in her game. Soon the forces she has set in motion are escalating out of control. The first British urban drama seen from a girl’s point of view, HONEYTRAP is universal in its themes of passion, jealousy and revenge.