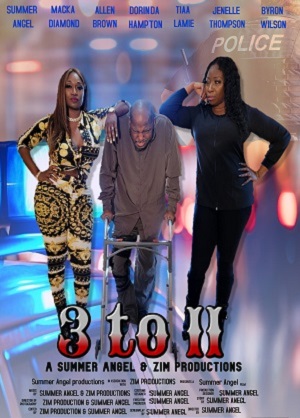 A private duty case that became a big problem on the 3-11 shift between the hours of 4:00 and 8:00 pm. Mr Agnes is a middle class resident with slight dementia who's been facing difficult times on the 3 to 11:00 shift this behavior happened very rapidly and there's no telling why all of a sudden his mental status declined. Written and directed by Summer Angel and filmed by Zim Productions. This film is a Dark comedy  featured film based on dementia.